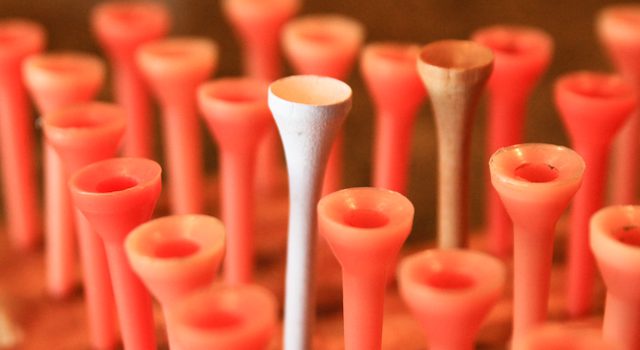 Should we be invited to cancer screenings according to our individual cancer risk, rather than because we are a certain age or because we are male or female? Three community juries have concluded that this approach could be acceptable to the public, in research led by Becky Dennison and Juliet Usher-Smith at the University of Cambridge’s Primary Care Unit.

Participants in the community juries generally considered that inviting people based on their cancer risk was an acceptable approach. They identified a number of potential concerns about the fairness of the approach and felt that more public education and information about the screening programmes would be important.

Using risk stratification to identify people who have a higher risk of developing cancer and invite them to screening would target resources better. The approach could potentially save lives by finding some cancer cases earlier.

But any screening programme needs a high rate of uptake to be successful. Risk stratification raises ethical challenges about informed choice, fairness and equity, which might affect public acceptability and reduce uptake. So learning about public views on risk stratification is important.

This study was one of the first to ask what people think about using risk stratification to decide when people are invited to cancer screening. The research team included academic clinicians, public health researchers, a public health policy analyst and a medical student as well as several members of the public.

To allow for the complicated nature of the topic, community juries were set up, rather than more traditional techniques for exploring public opinion, like interviews or focus groups. In community juries, participants are first provided with information from experts. The participants are then encouraged to think about the issues from the perspective of society and have time to discuss the issues amongst themselves and come to a verdict.

In this study the researchers held three separate community juries, with 9-10 members each. The juries were given expert information about screening and the way risk stratification would work. They then had time to discuss the issues and ask questions before coming to a verdict.

One participant said, “…targeting people who are going to be much more likely to have that cancer rather than just based on their age will hopefully treat more people so that there’ll be less people dying and getting into the later stages of cancer because their risks have been identified earlier on.”

Participants also recognised that it would be more efficient  to screen more people or to screen everyone, when there are not enough healthcare resources, as well as being an opportunity to increase public awareness of the factors that increase cancer risks.

However, there were concerns about how fair risk stratification would be. Some participants worried that some people might miss out on screening because they were not risk-assessed, for example, if they were not registered with a GP or their medical records were out of date.

On the other hand, other participants thought that the most accurate approach to estimating risk should be used.

All three juries discussed how fair it would be for people at low risk of cancer not to be routinely offered screening or to be offered it at an older age, particularly if lifestyle risk factors were included.

Most of our participants would accept risk stratification if their concerns about fairness were addressed and details about the screening programmes were shared with them. This would need to include an explanation of why the risk stratification approach was used, why each factor was included in the risk assessment and cancer prevention advice linked to those risk factors using simple-to-understand language.”

The study was funded by the Cancer Research UK Cambridge Centre and is part of an ongoing programme of research into risk-stratified cancer screening.