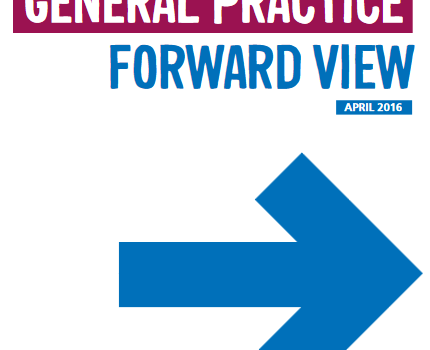 There’s quite a lot of agreement about what’s needed. The Primary Care Workforce Commission which Professor Roland chaired last year set out 38 recommendations in The Future of Primary Care to which Health Education England have already responded with a range of initiatives. The House of Commons Health Committee also published its Report on Primary Care endorsing the Commission’s proposals and making clear that more money is needed for primary care.

The new NHS England commitments are introduced by Simon Stevens, Chief Executive, who writes “if anyone ten years ago had said: ‘Here’s what the NHS should now do – cut the share of funding for primary care and grow the number of hospital specialists three times faster than GPs’, they’d have been laughed out of court”. And Arvind Madan, NHS England’s new Director of Primary Care and a GP himself writes “Clinicians increasingly feel unable to provide the care they want to give, and understandable resentment of working under this pressure is growing”.

So how does NHS England’s response stack up? Pretty well according to Maureen Baker of the RCGP who calls it ‘the most significant announcement for general practice since the 1960s’. Sounds like the package exceeds even the College’s expectations. First on funding, where general practice funding has declined from 11% to 8.4% of the NHS budget in England over the last 10 years, there’s a commitment to increase this back up to over 10% by 2020 – an extra £2.4bn a year. Impressive in tough economic times. So my view is that Maureen Baker is right. This report will be seen as a turning point – as important as the 1965 GP charter. A good day for primary care

The new proposals from NHS England are detailed, extend over the short, medium and long term, and mostly have timetables and money attached. They include:

About the Cambridge Centre for Health Services Research