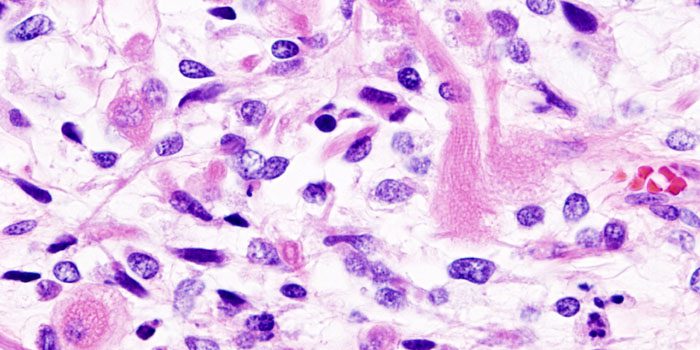 Risk of cancer appears to vary by sexual orientation but the associations are not well understood. Consequently, we don’t know where best to target preventive efforts and services.

The need for better research and data on cancer risks among sexual minorities has been highlighted by both the American Society of Clinical Oncology in the US and Macmillan Cancer Support here in the UK.

Variations may appear because lifetime exposure to risk factors among sexual minority and heterosexual populations is likely to differ. For example, smoking initiation is higher among lesbian, gay and bisexual young people. Hormonal factors related to reproductive history or contraception may also be important for some cancers. For example, child-bearing and use of oral contraceptives modify the risk of female breast and ovarian cancers. Immune deficiency is associated with increased risk of several cancers. Finally, approximately 4.8% of cancer diagnoses worldwide in 2008 were attributable to Human Papilloma Virus (HPV); with different patterns in men and women.

It is usually hard to study sexual orientation in population health and epidemiological studies, primarily because this information is simply not known or not collected. Patient experience surveys therefore provide unique opportunities for acquiring insights into the risk of cancer in sexual minorities.

We have previously used the General Practice Patient Survey (GPPS) to understand health related quality of life and patient experience among sexual minorities.

In this new analysis, published today in the Journal of Clinical Oncology, we again used GPPS, this time to explore the prevalence of self-reported diagnosis of cancer in the last 5 years among sexual minorities compared with heterosexual women and men. We also analysed the Cancer Patient Experience Survey (CPES) to examine whether people from sexual minorities are over- or under-represented among different cancer sites.

We found that gay or bisexual men are more likely to report the diagnosis of cancer (of any type and site) in the past 5 years than heterosexual men of the same age, although there was no evidence of a difference in self-reported cancer prevalence between heterosexual and lesbian/bisexual women.

For both men and women, sexual orientation seems to be unrelated to the diagnosis of most cancer sites (particularly the more common cancers), but sexual minorities are over- or under-represented among patients of certain rarer sites.  Cancer sites associated with HPV (and HIV) infection are those with the greatest degree of variation in the proportion of men and women from sexual minorities.

HPV vaccination presents an important opportunity for cancer prevention. In the UK the current vaccination programme covers only girls aged 12-13, although this is currently being reviewed; evidence from the US suggests that HPV vaccination rates there among lesbians are low. In Australia, both girls and boys are offered the vaccine. The findings highlight the importance and potential global benefits of HPV vaccination independently of gender and sexual orientation.