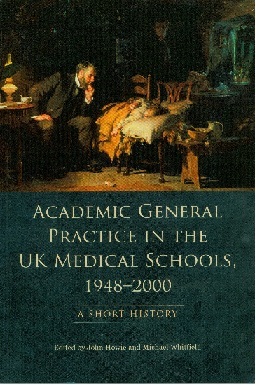 In the Summer of 2011 a collection of accounts of the early development of the Departments of General Practice in the UK was published. This was the first collective record of the evolution of general medical practice as an academic discipline over half a century.

As we developed the Chapter, one group was referred to repeatedly: The Fenland Research Group. It became plain how important this grouping was, not only to the individual development and support of its members, but as a strong base from which the subsequent academic unit developed. An account of the Fenland Group and its members can be read here.