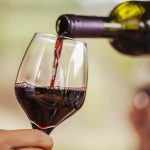 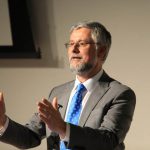 There is growing interest from policy makers and producers to extend the range of lower strength alcohol products above the current cap of 1.2% alcohol by volume (ABV) set out in national legislation, in order to reduce overall alcohol consumption. However, there is a lack of evidence on how the general population perceives alcohol products […] 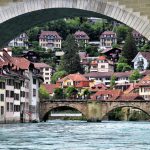 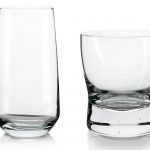 People drink soft drinks more slowly from glasses which have straight sides, when compared to those that slope outwards. That is the central conclusion of PhD research by Tess Langfield from the Behaviour and Health Research Unit at the University of Cambridge, which is being presented at the British Psychological Society’s Division of Health Psychology […]