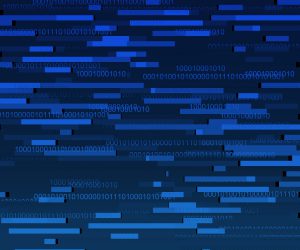 Mendelian randomisation (MR) is an epidemiological technique to establish using observational data whether a risk factor that is related to a disease has a causal role. It has become an essential approach to prioritise potential targets for intervention in order to reduce the risk of disease.

We have been one of the main contributors internationally developing methodology for MR, based on instrumental variable techniques. Our work initially focused on extending established methods for instrumental variable analysis based on individual-level data, to scenarios involving multiple genetic variants and meta-analysis across studies. Applications have included estimating the causal effect of C-reactive protein on coronary heart disease risk. We have also introduced other extensions: use of allele scores, estimation of non-linear causal relationships, and inferences about  causal relationships when the effect of one risk factor may operate through a mediator.

Our development of multivariable MR allows the consideration of multiple risk factors in a single analysis framework. We have applied the method to estimate the causal roles of LDL-cholesterol, HDL-cholesterol and triglycerides in coronary heart disease.

Extensive summarised data on genetic associations with both risk factors and diseases are now being made publicly available by genetics consortia. We have more recently focused on methods that use such data efficiently, for both uncorrelated and correlated genetic variants, but which also attempt to avoid biases caused by failure of the instrumental variable assumptions. A key development in this area is the use of two-sample MR. We have been at the forefront of the development and use of this approach.