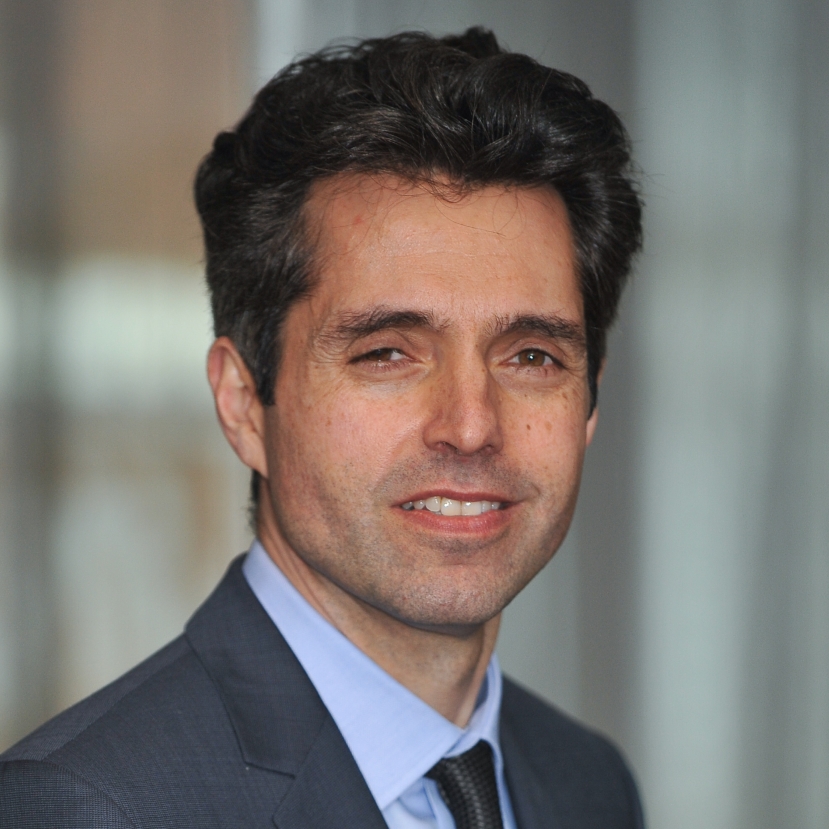 Professor of Epidemiology and Medicine, Head, Department of Public Health and Primary Care

John Danesh is Professor of Epidemiology and Medicine, and Head of the Department of Public Health and Primary Care at Cambridge University, alongside serving as a Faculty Member at the Wellcome Sanger Institute, Honorary Consultant at the Cambridge University Hospital NHS Foundation Trust (Addenbrooke’s Hospital) and Professorial Fellow at Jesus College, Cambridge. He is also the Founder-Director of the Cardiovascular Epidemiology Unit, and the Director of Health Data Research UK-Cambridge.

Professor Danesh trained in medicine in New Zealand and in epidemiology in London and Oxford as a Rhodes Scholar. He is a world leader in molecular epidemiology and one of the most cited scientists in his field worldwide. He has published more than 300 papers that have attracted almost 200,000 citations to date (h-index > 150), opening multiple new avenues of discovery into risk factors for cardiovascular and other major diseases and introducing novel strategies for disease prevention and control that have been adopted globally.

Born in Iran and committed to global public health, Professor Danesh has co-led the creation of major multi-dimensional research platforms (“population bioresources”) in the UK and in low-income countries that involve hundreds of thousands of study participants, serving as key engines for innovative science and translational population health that are pivotal to the efforts of an extensive network of international collaborators.

Professor Danesh serves as a senior adviser to multiple major public initiatives (e.g., UK Biobank), funding bodies (e.g., Wellcome, NovoNordisk), and companies (e.g., AstraZeneca, Novartis). He also makes major contributions to institution-building in Cambridge, such as having served as the chair of Cambridge University’s population health science committee for the past three consecutive REF/RAE exercises (2008, 2014, 2021) during time which Cambridge’s submissions in this discipline have been consistently among the very highest-rated.